火事の原因はハンターによる火の不始末のようです。National Forest内でマリワナなどを違法栽培するケースが多々ありますが、今回はそれとは関係ないとのことです。さらに調査の必要があり、ハンターの名前はまだ公表していません。
Forest Service Releases The Cause of The Rim Fire
Incident: Rim Fire Wildfire
Released: 10 hrs. ago
NEWS RELEASE
U.S. Forest Service
Pacific Southwest Region
Contacts: Stanton Florea, Pacific Southwest Region, Public Affairs (707) 562-9014
Ray Mooney, Pacific Southwest Region, Public Affairs (707) 562-8995
http://www.fs.usda.gov/r5
Investigators discover cause of Rim Fire
VALLEJO, Calif., Sept. 5, 2013 – Investigators from the U.S. Forest Service Law Enforcement & Investigations and Tuolumne County District Attorney’s Office have determined the Rim Fire began when a hunter allowed an illegal fire to escape. There is no indication the hunter was involved with illegal marijuana cultivation on public lands and no marijuana cultivation sites were located near the origin of the fire. No arrests have been made at this time and the hunter’s name is being withheld pending further investigation.
The Rim Fire began Saturday, Aug. 17, 2013, on the Stanislaus National Forest near the area known as Jawbone Ridge. The fire has burned 237,341 acres and is 80 percent contained. 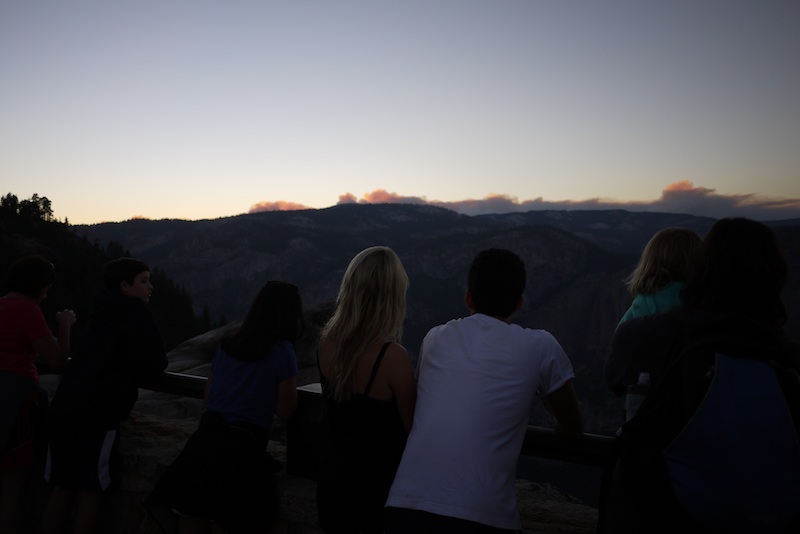 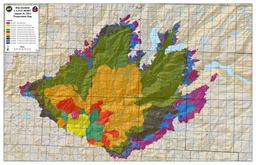